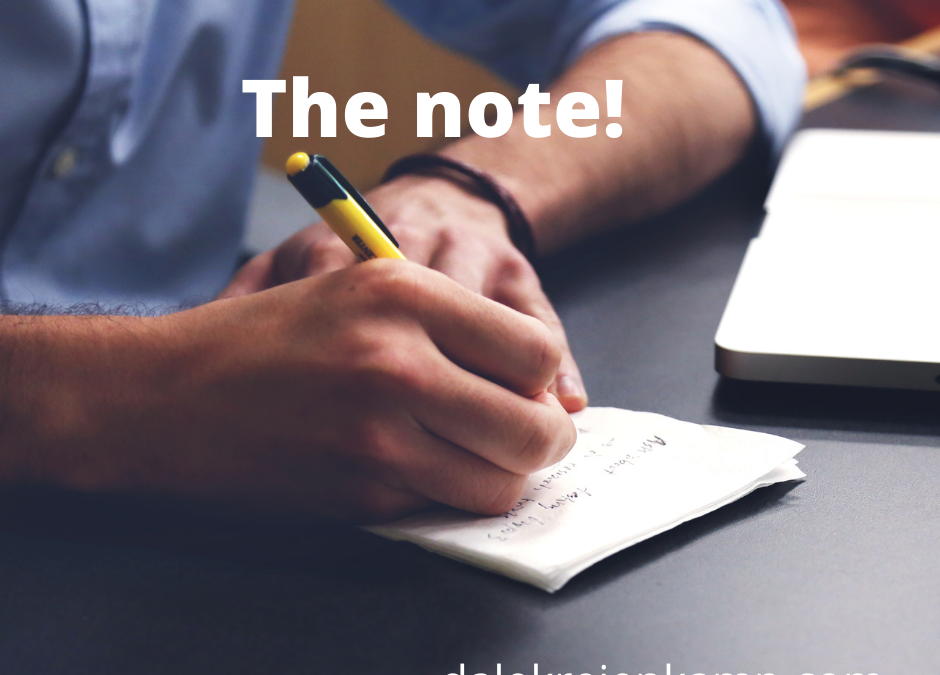 If you are a leader today, how well do you know your team members? Most of us think we do, but do we really?

Ask yourself, do you know the name of their spouse, or if they are unmarried, who they are in a relationship with? If they have children, can you name any of them and do you know anything about them? What else do you know about them that isn’t related to work?

If you were asked to write a note to everyone on your team, highlighting your relationship with them, connecting the personal and professional, could you? Would it be hard or easy for you? Would it be personal?

My organization once asked this of our leaders. The lesson I learned and have never forgotten is the exercise identified the best leaders and how they were personally connected to their team.

My organization was in the middle of a large union organizing attempt, impacting over 2,500 staff members, about two thirds of the entire organization. The employees were going to cast a vote that would impact themselves and the organization. It was a challenging and emotional time for everyone in the organization.

There was high anxiety for leaders because this vote was a referendum on us, whether they trusted us to put their interests first.

Unions have been important in our country; securing many important benefits for workers. But they exist because leaders have taken advantage of their workers, putting organizational interests above those of their people. It’s similar to professional athletes who today are represented by agents because for years, owners in sports took advantage of athletes.

As we neared the voting day, we asked all managers to write a personal note to each of their staff members, appealing to them to vote “no”. We asked them to highlight their relationship, how they may have helped develop them in their career, times when they supported them during difficult times, professional or personal, etc. Because union organizing can be a litigious process, the notes needed to be reviewed before they were sent out.

In reviewing the notes, I noticed our best leaders wrote amazing notes. It was clear they had a personal relationship with their team. Their notes mentioned times when they honored special requests for time off due to family activities, mentioned the name of their spouse and children, family and career milestones, and on and on. Many of the notes were lengthy, not short. I was in awe.

The leaders who struggled with this exercise had short notes, with not much in them other than the appeal to vote “no.” Many commented that it was a difficult exercise and some even admitted they struggled, realizing they didn’t really know their team members or have a relationship with them.

The good news for the organization was the employees rejected the union in their vote.

The process reminded me that great leadership isn’t all about being smart, great strategy or decision making. I believe 70% of leadership is about people and the most important are on your team. When you get to know them personally, they know you care. It makes them want to do their best for you.

One who has unreliable friends soon comes to ruin, but there is a friend who sticks closer than a brother. Proverbs 18:24