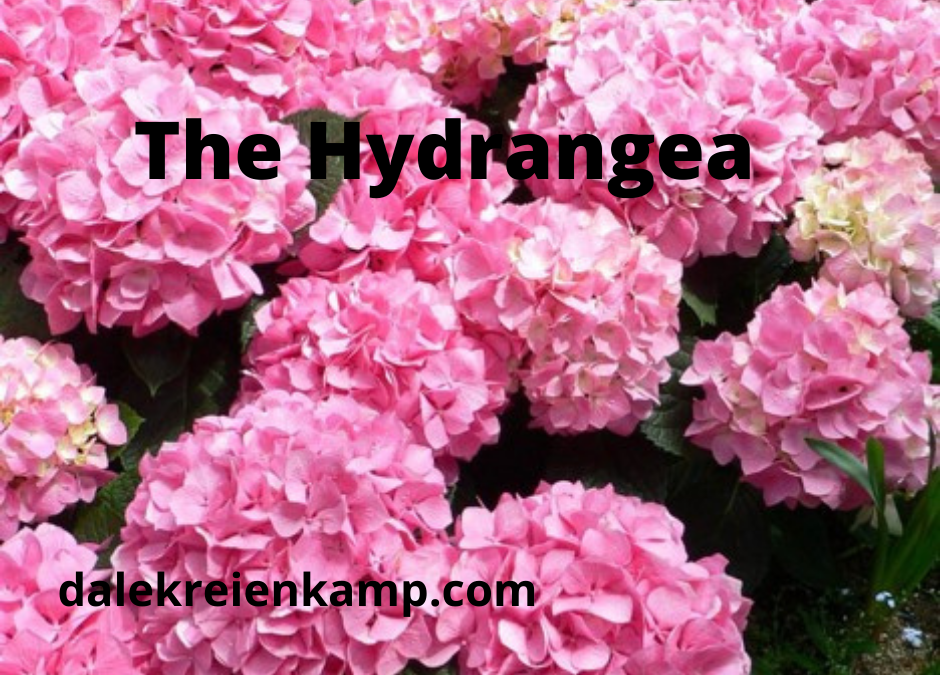 One of the biggest mistakes we make in leadership today is the phrase “treat everyone the same.” As an HR professional, I’ve used it many times as it relates to policies and procedures where inconsistencies are a risk and make attorneys uncomfortable.

Susie was a Hydrangea.

Hydrangeas need a lot of water to flourish. Regular watering is the most important ingredient. Forgetting to water your hydrangea and it will suffer.

Susie’s first job out of college was working for me. She was extremely bright and talented. Hiring her filled a need on my team. As I was interviewing candidates, I realized we had some creative people on the team, great with vision but less people who were good at attending to details to make sure we could execute well. She was a great hire for our team because among her many talents was attention to detail and in the many years we worked together, she never missed a deadline. We were a better team with Susie on the team. But there was more to Susie than I realized when hiring her.

I quickly learned that Susie was a Hydrangea, and her water was to be needed. She relished responsibility, taking it seriously. I didn’t need to regularly tell her that she did a great job, or compliment her in public, I needed to give her more work. If something came up, Susie would say “let me do that”. She constantly asked me “what else do you have for me?”

I remember in years of high inflation; we were planning mid-year salary increase (we had a July 1 fiscal year) to be effective on January 1st. The numbers needed to be approved by the board the week after the Thanksgiving holiday. Our leadership team had decided to make changes to our proposal a couple of days before Thanksgiving, and we needed to have the numbers to the board the following week. Working over the holiday weekend was going to be necessary. I was planning to divide up the work among the team, myself included, when Susie said, “let me do it, we don’t have plans for the weekend.” The team asked if she was sure, and she responded she was, they happily let her take it on.

As expected, the work was done by Monday, and it was excellent work. The team thanked her, and she basked at being the hero for the department. She was all smiles, she was needed.

Another tip I learned when Susie was on the team. Others on the team had that same need to “be needed” too, it just wasn’t their water like it was for Susie, but it was still essential for their growth. I had to make certain everyone on the team felt needed too, so that they could bloom too. Remember to spread those ingredients around.

You may have many hydrangeas on your team, but for each team member their “water” will be different. For some it’s regular affirmation. Others it might be public recognition. Learn what it is and give them a lot of their water and they will bloom for you.

so it is with Christ’s body. We are many parts of one body, and we all belong to each other. In his grace, God has given us different gifts for doing certain things well. Romans 12:5-6a NLT