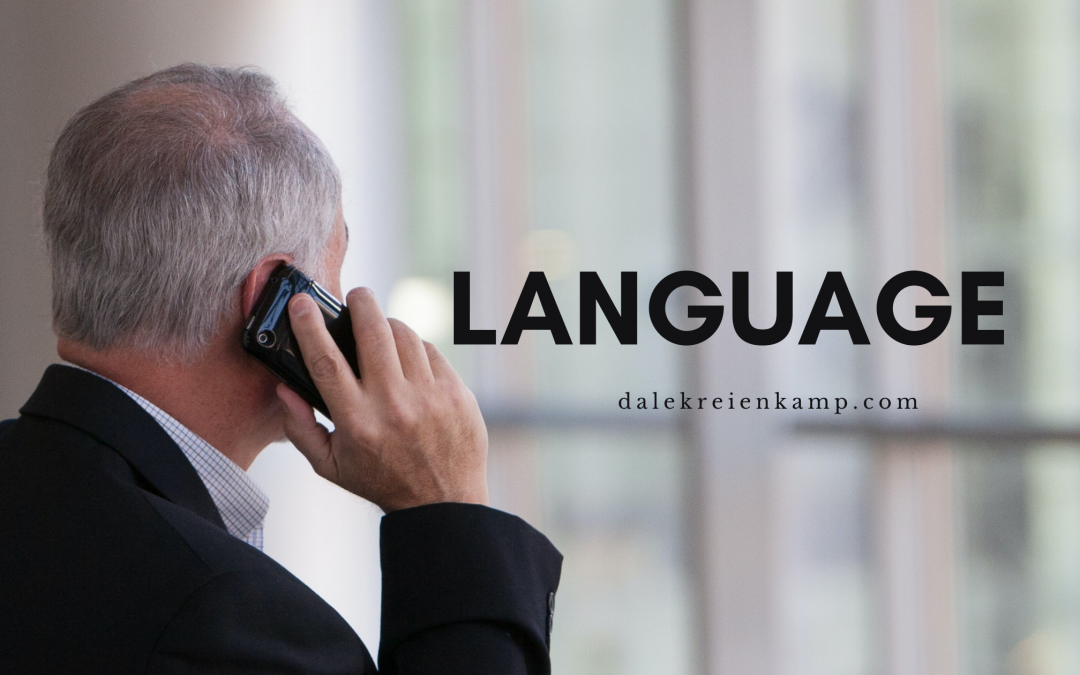 It was early morning when the Catholic priest picked up his good friend, the Lutheran minister. Together they began driving to a small retreat center where they would lead a discussion between clergy from different faiths. The streets were wet from the terrible storm the night before. As they rounded a corner, they noticed the bridge ahead being washed away. Concerned for those traveling just behind, they turned around, drove a quarter-mile back, parked the car, and made signs on their flip chart paper that read, “turn back,” and, “the end is near.” The two stood by their car and held up the signs as a car was approaching. Instead of slowing down, the car sped up and the passenger yelled, “go home you religious fanatics,” followed by the sound of screeching tires and a car skidding into the water. The priest turned to the minister and said, “Maybe we should have just written, ‘The bridge is out.’”

In chuckling at that story, don’t miss the message: Great communication is about connecting with the person or group to whom you are speaking. If you want to connect, you need to communicate in a language your audience will understand.

It seems so simple, yet over the years, I have found this principal to be a problem for many, including leaders and staff. Too often the communicator speaks in their preferred style, forgetting about those to whom they are speaking. They then become frustrated when no one understands their message, or they don’t get the “buy in” they hoped for. Meanwhile those they are trying to communicate with are equally frustrated. The problem is, we have a tendency to look at things through our own view.

Here are three tips to help you communicate effectively with your target group:

Do you know them? What do you need them to know? Try to put yourself in their shoes. What language will engage them? Do they respond most to “big picture” thinking, details, emotions, or something else? When you craft your message, have them in mind. After all, the message isn’t about you. It’s about them.

This sounds simple, but I find it doesn’t happen as often as it should. Find someone who knows your audience well or those within that target audience. Then, test what you want to say and how you will say it. Let them know you really want their honest feedback (not “yes” people), then listen to it and adjust.

Remember to speak the language of your target audience, and you will be well understood.

“Your speech should always be pleasant and interesting, and you should know how to give the right answer to everyone” (Colossians 4:6).