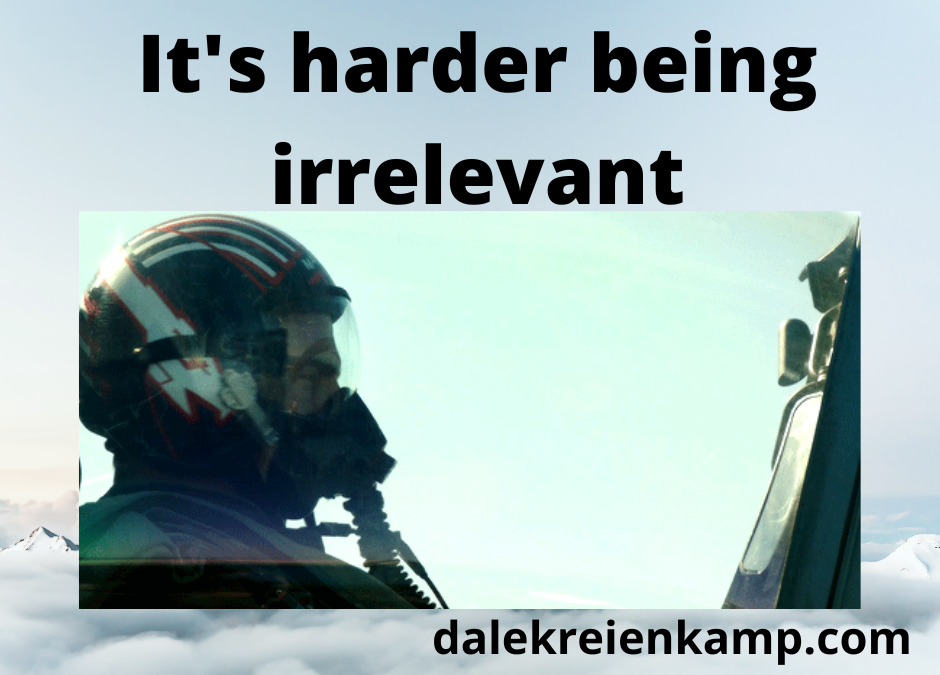 What if we had all the news media outlets and social media in 1879. The news anchor would come onto the evening news and begin the broadcast with something like this.

“It’s a difficult day for those who work in the candle industry and for companies like Proctor & Gamble, who’s number one selling product is the candle, for in Menlo Park, New Jersey, Thomas Edison was successful with his invention, the light bulb. “

When facing change, we immediately focus on the negative. Every change is tragic. Change is hard. There is no doubt the light bulb changed the demand for candles. It was a significant change that impacted people not only in our country but around the world. Once the light bulb was invented, you couldn’t go back. Proctor & Gamble could moan all they wanted about the good old days of making candles, but the demand would continue to shrink. It was out of their control. Organizationally, they had a choice:

I suspect if they had they stayed with candles, Proctor & Gamble might not exist today. But they did adapt, they shifted to soap and over the decades, they continued to adapt as times change. It’s why they’ve stayed in business for so many years.

As a friend of mine says,

“Change is hard but being irrelevant is harder.”

Every day we face a constantly changing world, and we must either adapt or become irrelevant. Do you want to be irrelevant? Not me. Irrelevant means I’m not vital, I have no significance or bearing on what’s happening.

An example of being irrelevant was at the end of the original movie “Top Gun”. Tom Cruise’s character, Maverick, sat on the aircraft carrier deck as the backup fighter. His teammates were engaged in a fight, and he was irrelevant, he had nothing to contribute. He felt helpless. Until the call came to launch him into the fight, and he became relevant.

In the midst change, we often freeze. If you’re honest, we all have. We freeze, usually because we listen to and accept two lies that continue to whisper into our ears.

Neither are true, but we hold onto those lies.

My failure – Not true. Yet we often own failure that isn’t really ours to own. We believe we failed because we didn’t see a change coming, or we saw it but we underestimated it, weren’t prepared, or we haven’t figured out what to do next. Seriously, who do you think you are? God? Sometimes things just happen. The longer you take ownership of what happened as a failure, the more you’ll remain stuck.

I’m helpless – No you aren’t. During change it’s common to feel like we have no control, that it’s all out of our hands. We believe there is nothing we can do. That translates into doing nothing, which gets you nowhere. Wrong belief. We always control our efforts. There are always things we can do. When you’re feeling overwhelmed by change, focus on what you can do, not the things outside of your control. Take one step at a time.

When you are facing change, don’t listen to the lies. Do what you can do. Adapt and move forward. In doing so you will stay relevant.

“God is wise and powerful! Praise him forever and ever. He controls the times and the seasons; he makes and unmakes kings; it is he who gives wisdom and understanding. Daniel 2:20-21 (GNT)