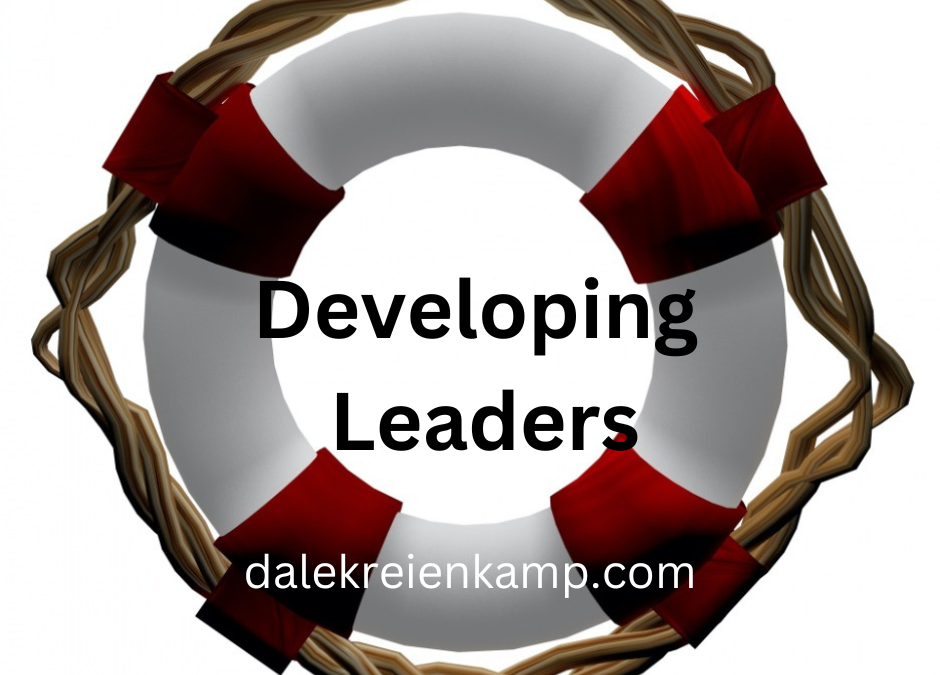 Randy being present in a development class we offered was not unusual. He had started in the organization many years ago and worked his way slowly up within his division. Unlike many managers, he took advantage of the opportunities to increase his knowledge. The topic on this day was about interviewing skills for managers. Randy was also an active participant when he attended, asking questions, and contributing as it appeared he wanted to know more. I remember thinking to myself, good for him. About six months later, I learned that Randy was struggling, and had been struggling as a leader for some time. He recently made some poor decisions regarding his team. In the end, his team quit on him, and sadly his employment was terminated.

What went wrong with Randy? On the surface, he appeared to do all the right things. In looking back at records, he had attended more development classes than any other manager. Yet he missed out in something that’s critical for any young leader, he worked for the wrong person.  Jim never saw his job to develop his team of leaders, he expected his team to figure things out on their own as he had done. When they did, they moved up and when they messed up, they moved out. Randy wasn’t perfect, but his talents were wasted.

Randy’s story isn’t unique either. It happens in organizations across the country where leaders hire or promote someone into a position of leadership, and then they leave their development to chance or to someone else. Some survive and figure it out, more of them struggle or fail. And what about the impact on the staff those leaders are responsible for? They’re hurting. In a Gallup poll, 85 percent of employees are uninspired and, don’t feel motivated to do their best work. Think about what that means for your organization.

Here are three things the leaders you are responsible for need from you.

The most important thing for a growing leader is you. Your time with them is an investment in them and their development. Spend time and help them grow.

So keep watch over yourselves and over all the flock which the Holy Spirit has placed in your care. Be shepherds of the church of God, which he made his own through the blood of his Son. Acts 20:28 GNT