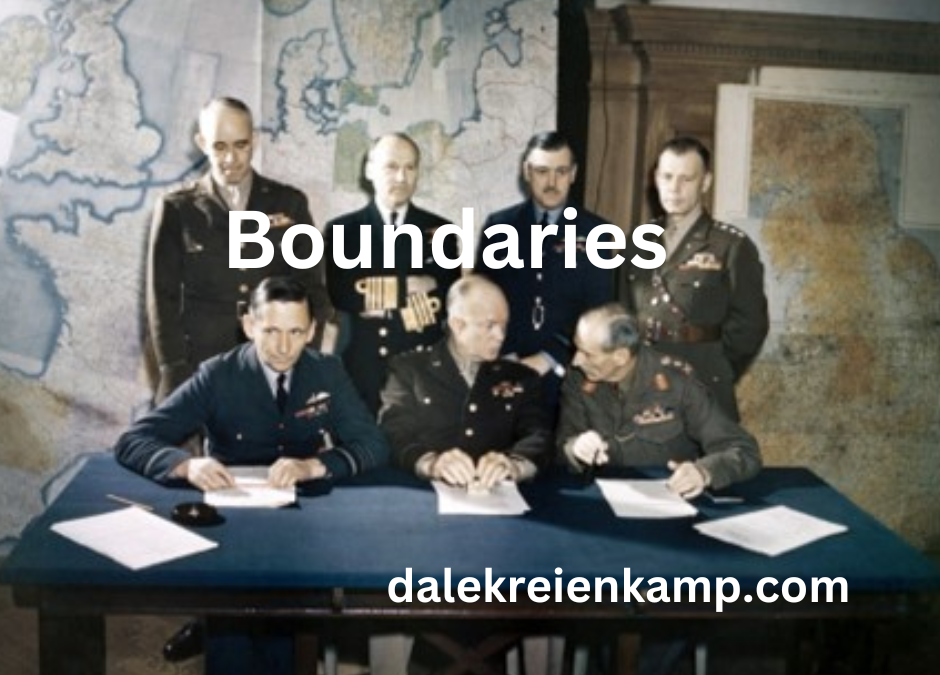 January 1944, the allies are planning the invasion of mainland Europe which we know as “D-Day”. At the same time, the Office of Strategic Services (which later became the CIA) released the Simple Sabotage Field Manual, a guide for residents who lived in German occupied territory on how to impede the progress of the Germans. It wasn’t education about blowing things up. It focused on educating people about the little things they could do that made progress extremely slow and very frustrating to leaders. When I read the manual, I laughed because I saw guidance for so many of the challenges that frustrated me as an organizational leader through the years. Since the manual wasn’t declassified until 2008, I know the government wasn’t training the people I worked with, they (OSS) understood human behavior. Just read these excerpts straight from the manual.

“(11) General Interference with Organizations and Production

(a) Organizations and Conferences

Have you ever dealt with people in your organization who were good at more than one of these? Of course you have, I know I have. I’ve even had to chair committees that had so many people on them that finding a room with enough table space for everyone to sit was a challenge. Why were those committees so big? When I reflect back, it was because everyone wanted to be heard and didn’t trust someone to think or speak for them. I also remember watching a Marketing leader waste endless amounts of time over the choice of words, as if getting the “right word” in a brochure would make sales skyrocket. Sadly, a word doesn’t drive sales. I’ll also admit to you that there were times when I did some of these myself. It’s human nature.

Yet that doesn’t mean we have to accept it.

In the book, “Boundaries for Leaders” (one of my favorite leadership books), by Henry Cloud, he shared the following:

“Great leaders set boundaries for attention. In the context of leading a high-performance organization, it is much the same. Leadership must set the stage and ensure that:

There you have the reason; leaders have allowed it. I doubt they were intentional about allowing it, they just forgot they were in charge. Boundaries are important in life. If you love your children, you set expectations for them, and just as important you also set boundaries

If you are a leader in an organization, regardless of the level, remember you are in control. Set boundaries that don’t allow for destructive (see above) behavior. Your job isn’t to be liked, it’s to get the work of your organization done and done well.

Set boundary lines the people may not pass, and tell them, ‘Beware! Do not go up into the mountain or even touch its boundaries; whoever does shall die— Exodus 19:12 (TLB)

You are invited to attend my upcoming special presentation, “Stop preserving the past – Start making new history!”, on Wednesday, October 19th, at the Heights in Richmond Heights, Missouri. Click INFORMATIONAL FLYER to learn more about the event and how to register.