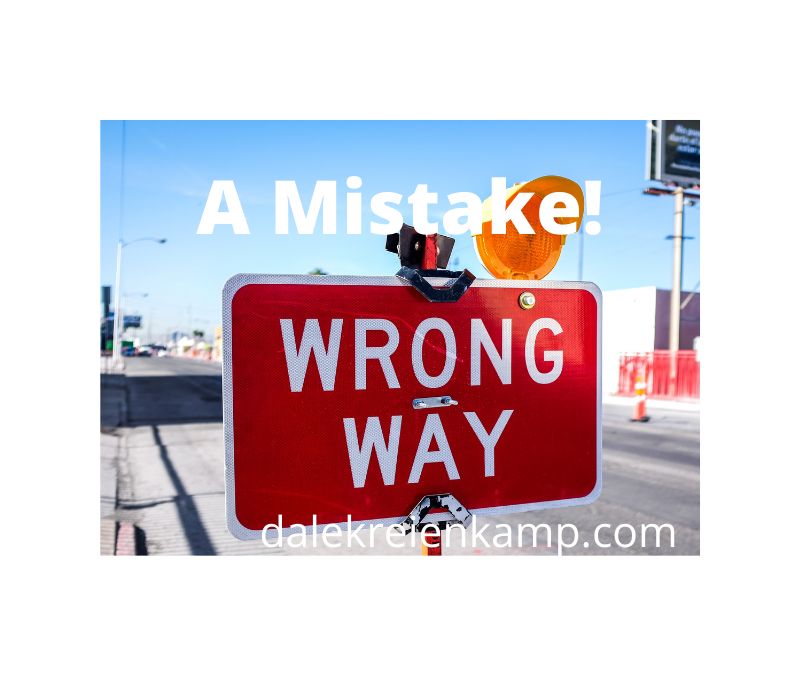 Dewayne is not happy with Brianna; they see things differently. He’s frustrated working with her, and she’s frustrated working with him. Dewayne goes to their supervisor, Sean, and spends ten minutes complaining about Brianna; she won’t listen, she’s stubborn and on and on he goes. This isn’t the first time Dewayne has been in his office to complain and he’s tired of listening to it. In his frustration, he makes a mistake that makes things worse. It’s a common mistake I’ve made, watched leaders at all levels up to and including the CEO (yes, CEO’s do this too).

Sean’s mistake was saying to Dewayne, “let me talk to Brianna.”

With five little words, Sean created a triangle, inserting himself into the dialog and between the two of them. It also solved nothing.

When he speaks to Brianna, he’ll hear a different side of the story than he heard from Dewayne. Sean’s problem is that he’s not with them all the time, he won’t know who to believe. Typically, his conversation will end with him saying something like, “will the two of you please try to work well with each other.”

Have you ever been involved in a triangle where you work? Most of us have and it wasn’t fun for anyone.

If you are the leader, do not fall into the trap of solving the problems for your team. It might make you feel good (after all you are the all-knowing, all-wise leader), but instead of stroking your ego, use this as a teaching opportunity. Teach them to solve their own problems.

What can you do?

When anyone on your team begins to complain about a co-worker, there are a couple of options you should consider that will help them learn to solve their own problem.

What if you aren’t a leader and you have a conflict with your co-worker? Practice what we learn in scripture in Matthew 18.

“If your brother or sister sins, go and point out their fault, just between the two of you. If they listen to you, you have won them over. But if they will not listen, take one or two others along, so that ‘every matter may be established by the testimony of two or three witnesses. Matthew 18: 15-16

Yes, you need to meet with them and have an honest conversation. Talk about the issues that are causing the conflict, what is behind each of your points of view. Conflict comes when two people, who both believe they are doing the right thing, have different views. Don’t expect them to change their view and agree with you, that’s unreasonable. The goal should be to find a workable solution. If you aren’t successful, don’t let the conflict go on unresolved, work with the leader of your team to discover a solution.